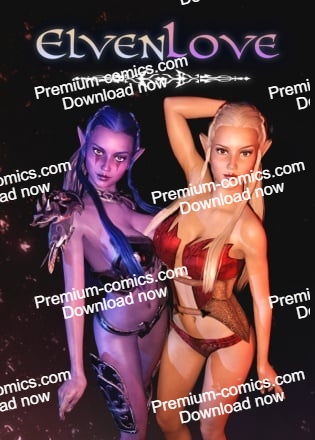 The fantasy adventure game Elven Love immerses you in the world of ancient magic, where you will have to explore the vibrant and rich locations of the fictional world, exploring the mysterious forests of the forest and moon elves. The game is adapted for VR headsets and is supported by Valve Index, HTC Vive, Oculus Rift and Windows Mixed Reality devices.

The story will tell about the enmity of seemingly identical races - elves. However, there are many things that differentiate beings. Falling in love between representatives of clans is considered to be something unusual. And in order for an alliance to be concluded between them, a special ritual is required. 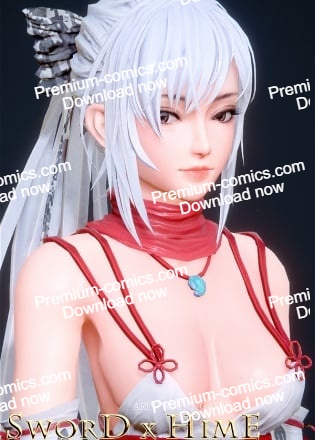 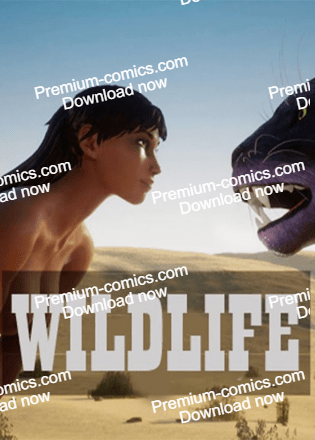 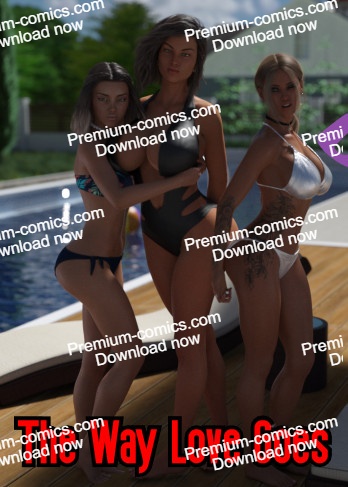 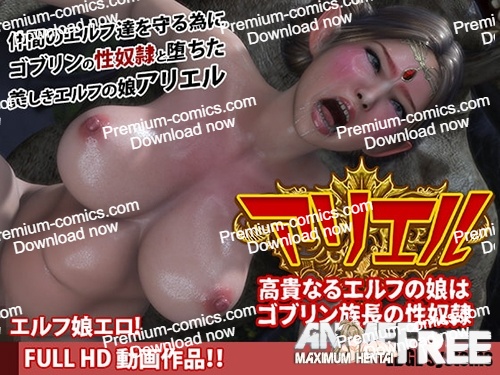 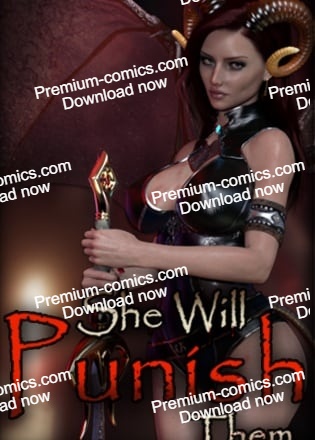 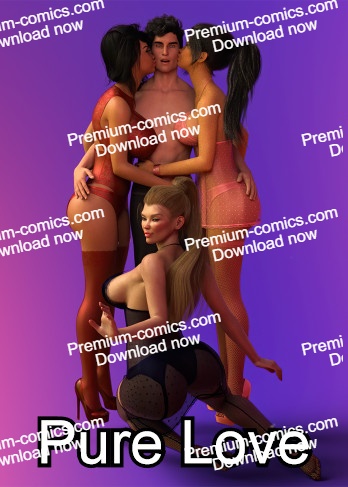