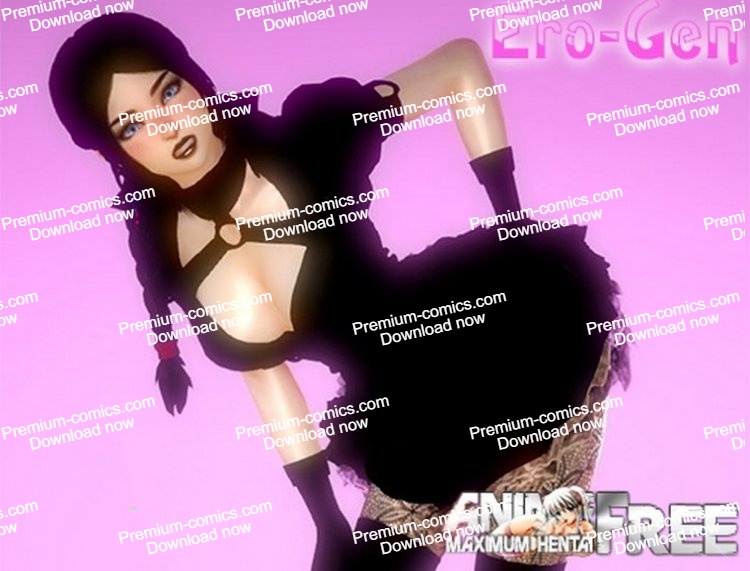 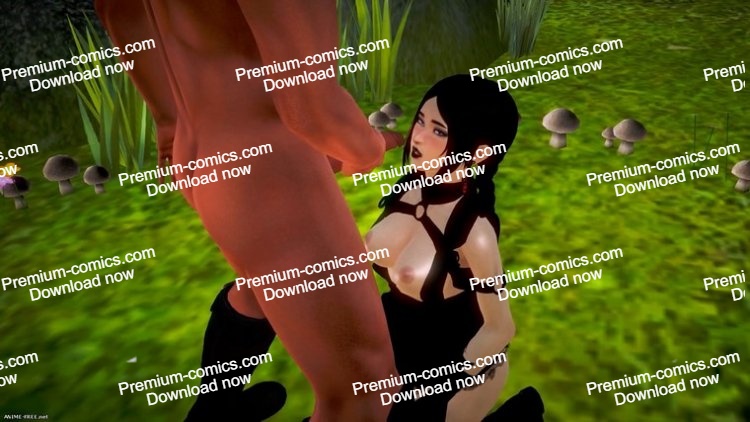 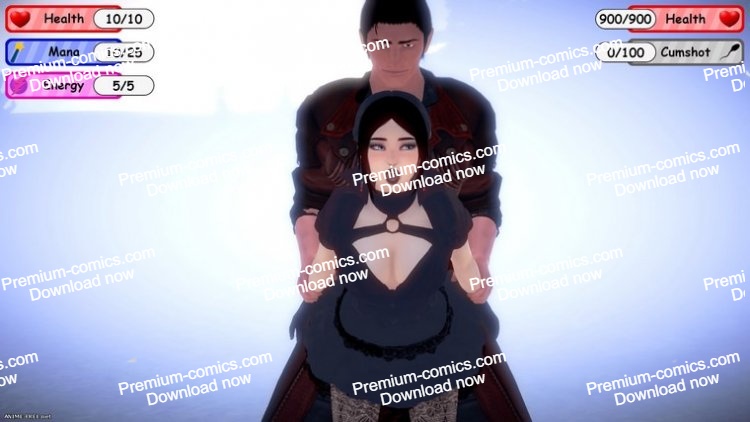 Description: Conventionally, the game can be divided into 2 stages:
1) It is necessary to defeat the villain in a duel. The fight is performed in the form of a step-by-step video (interactive cinema). By mixing the elements in your hands, you create a random spell and discover new elements. With the help of reading the enemy's thoughts and spells, you need to create a template for moves to win.
(In developing!)
2) Your character is captured after defeat. The passage turns into a "Side-scrolling menegment". You need to serve bandits in order to redeem freedom. From time to time, the player will come across clues and spell recipes needed to complete the first stage. After liberation, everything starts over again, taking into account the open elements, abilities and level. With each new capture, the complexity of the service will increase.
The game is designed in such a way that the player will have to go through both stages many times.
The alpha version is considered completed if you defeat the rogue in the first stage.

Changelog
v.0.3.1
- the first part of Cassandra and Lisanna storyline added - more than 100 videos leading up to the events of v.0.3 (platformer);
- bug causing black screen, non-working mushroom bug, stuck vines bugs and some other technical issues of the platformer were fixed. 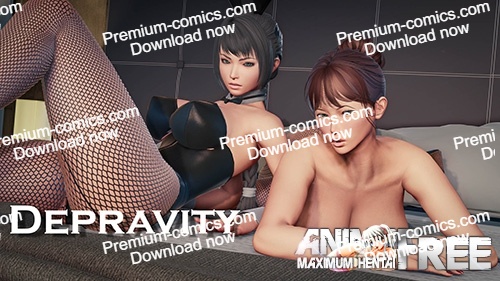 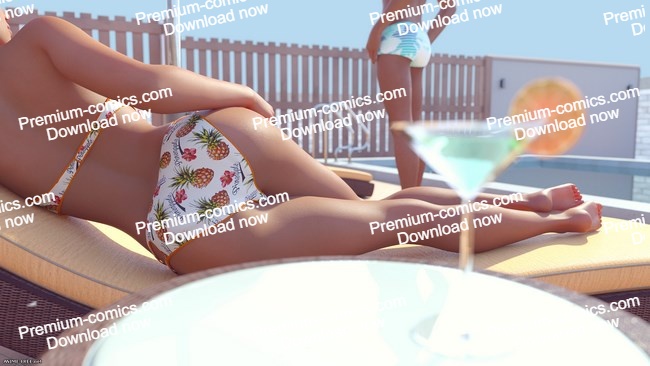 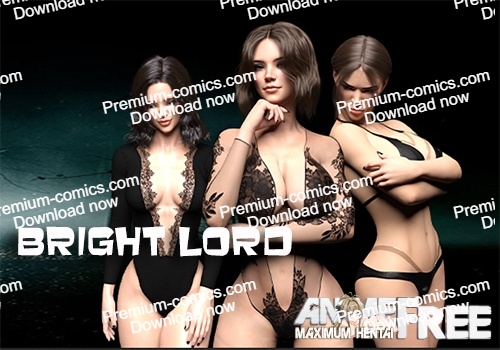 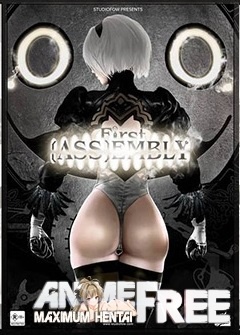