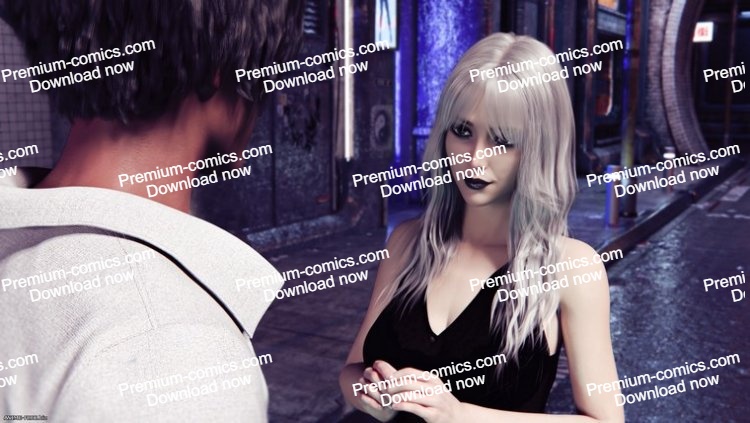 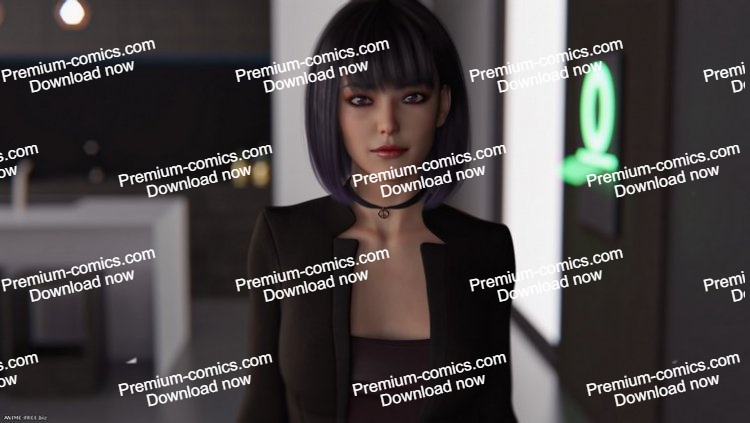 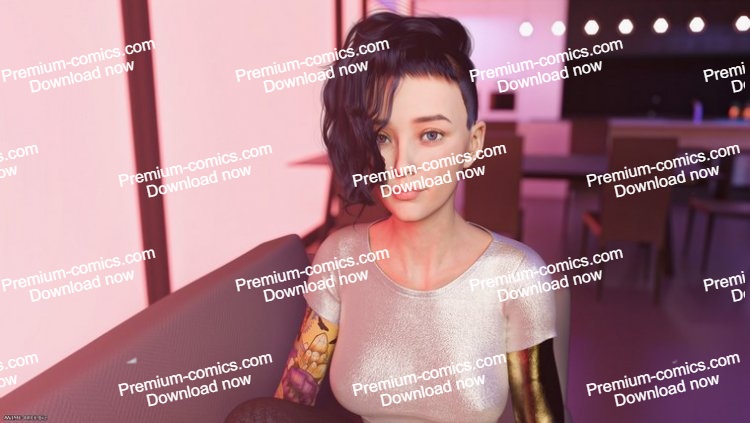 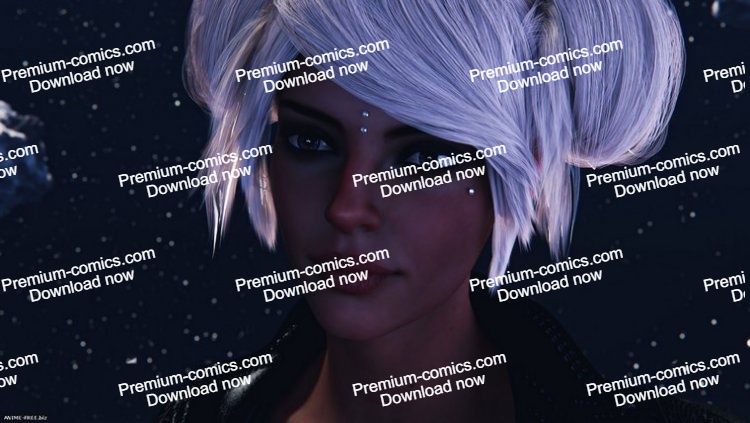 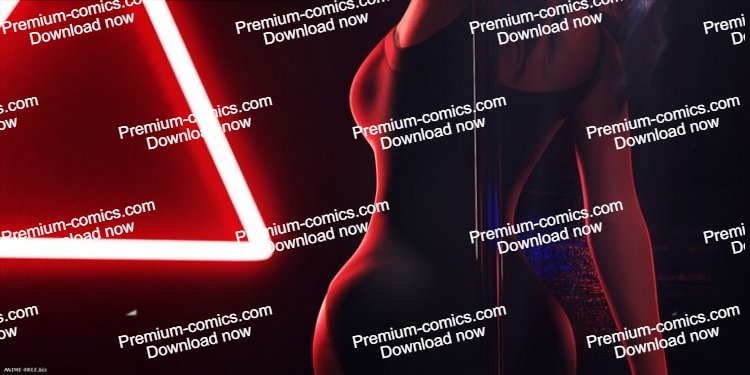 Description: Colors of My Voice is a sci-fi, spy, dramatic, erotic visual novel set in an original setting. It's a universe full of character drama, conspiracy, espionage, intrigue and action.
The story began when a rebellion of unprecedented proportions broke out on the worlds of the Empire, and humanity for the first time since the founding of the Empire was faced with an uncertain future. The infamous day dramatically changed the lives of many, including our protagonist.
Follow the story of the Officer as he carefully maneuvers around the machinations of the various powers of the Empire, each fighting for his loyalty or death ...
As the Commander of the Nu Special Operations Squad, form camaraderie, rivalry, and even romantic relationships with your teammates. Carefully, each participant has their own hidden plans and personal interests. Be considerate, trust no one, you will need to earn dedication, perhaps even the love of each member, to survive this journey.

-Added Codex
The Codex is a supplementary feature that provides additional lore and character info. By reaching the end of each story update, the Codex will be expanded with new info relevant to the story.

In order to unlock the Codex for the first time, simply load your last save and proceed to the very end. You should see a notification and dialogue confirming its availability. The Codex can then be accessed from the Menu or the Quick Menu. 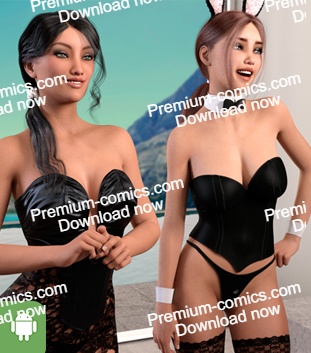 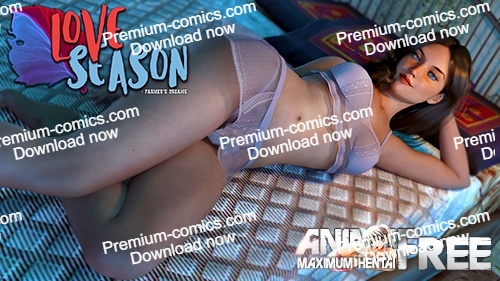 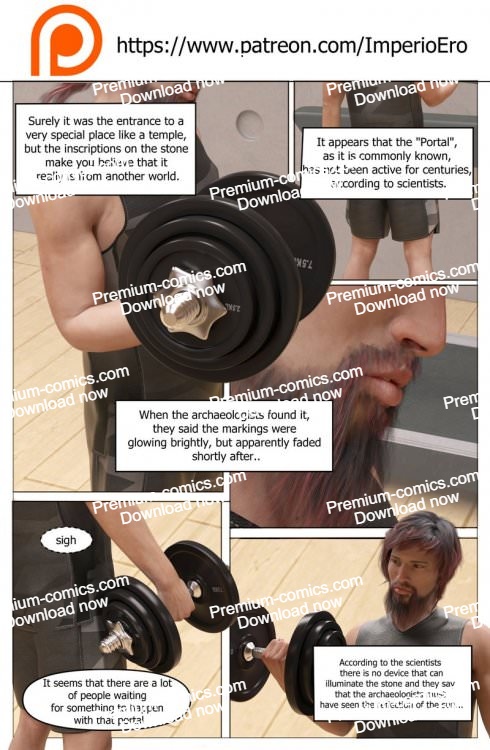